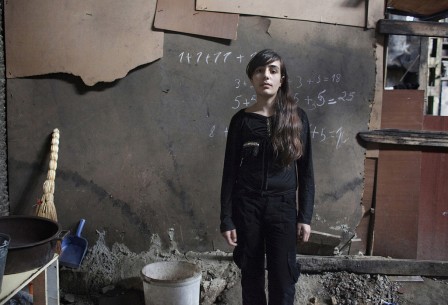 photographe : Mila Teshaieva
IDP girl stay in the territory of abandoned factory in Baku, her home since 15 years. In country of Azerbaijan, which has around million of IDPs and is still in state of frozen war, people dream that independence and oil could bring them a better future. But as of today it is one of many post Soviet country where people live on the edge of survival and human rights are abused. 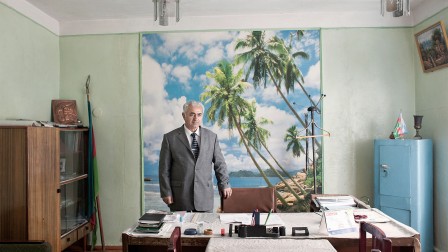 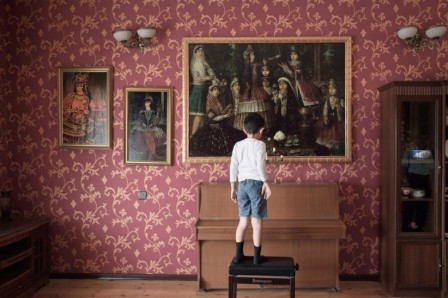 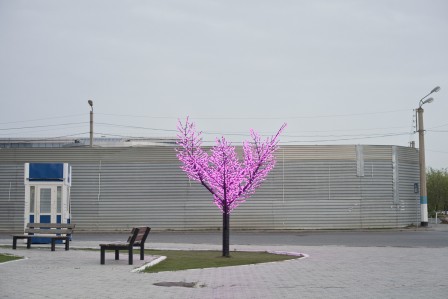 Untitled (Atyrau). 2012 Fence surrounds Renaissance Hotel in Atyrau - a new oil capital of Kazakhstan. A tiny fishermen town started its rise since the giant Kashagan oil field was discovered nearby. The inhabitants of the town live with both fears of possible ecological catastrophe and hopes for improved life standards. Kazakhstan, 2012 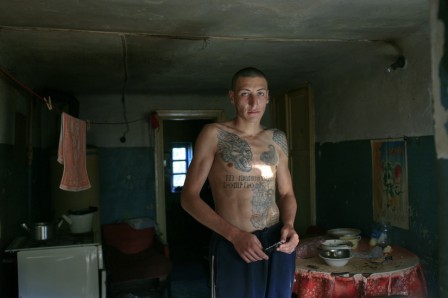 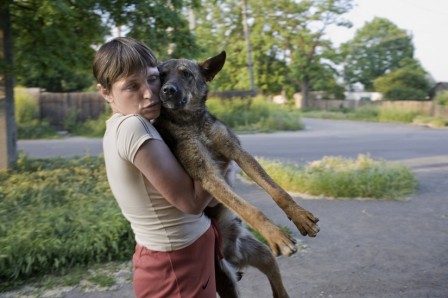 photographie : Mila Teshaieva
Krivoiy Rog, 2009. Lena is "lowest" class prostitute, working on the city highway. She is using drugs for 8 years and already twice passed the term in prison.